Solar energy is a natural energy, utilized widely around the world. An abundantly available resource, it can be used inexhaustibly, especially as solar power generation by using solar cells to transform sunlight into electricity. With an absence of combustion during the transformation process, solar energy is a clean energy which causes no harm to environment, in terms of CO2 or noise pollution.

Leveraging from its expertise from Thailand, the company has expanded the business to Japan in 2016, and now has a foothold in many regions of the country, with a total production capacity of 89.7 MW;

BCPG forges ahead in expanding its greenergy boundary in Asia-Pacific by investing in and developing solar power business in Republic of China (Taiwan). 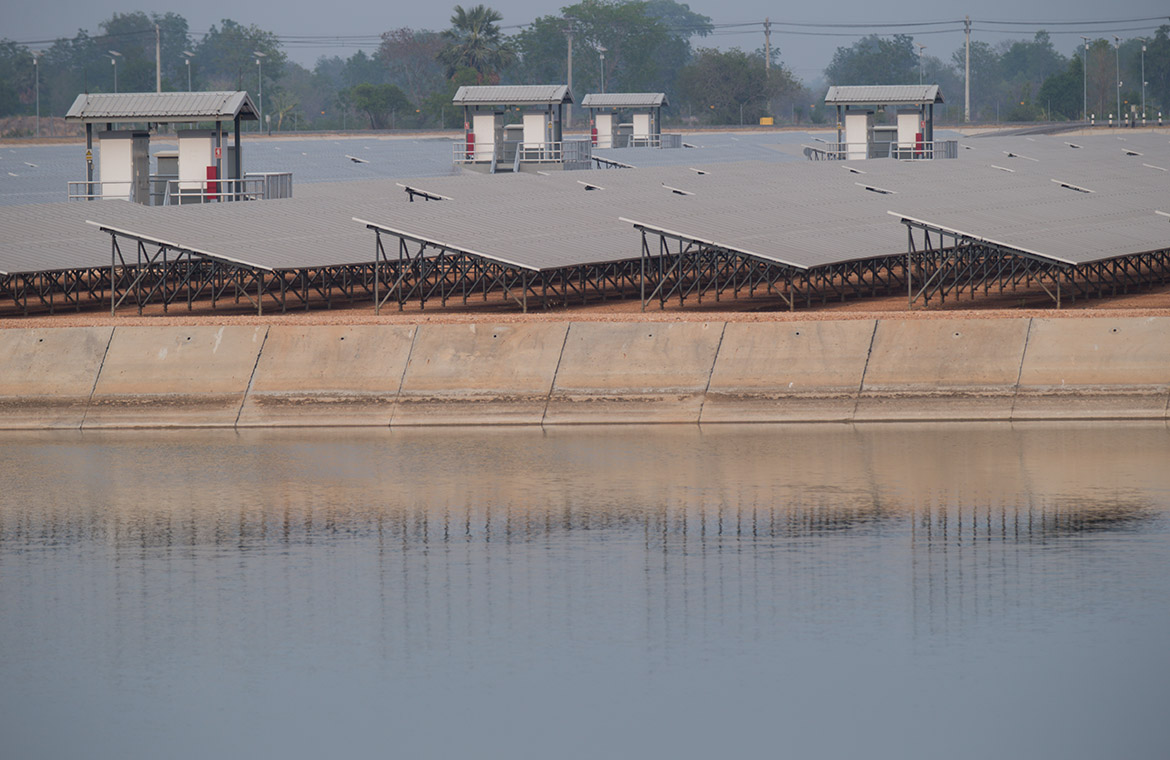 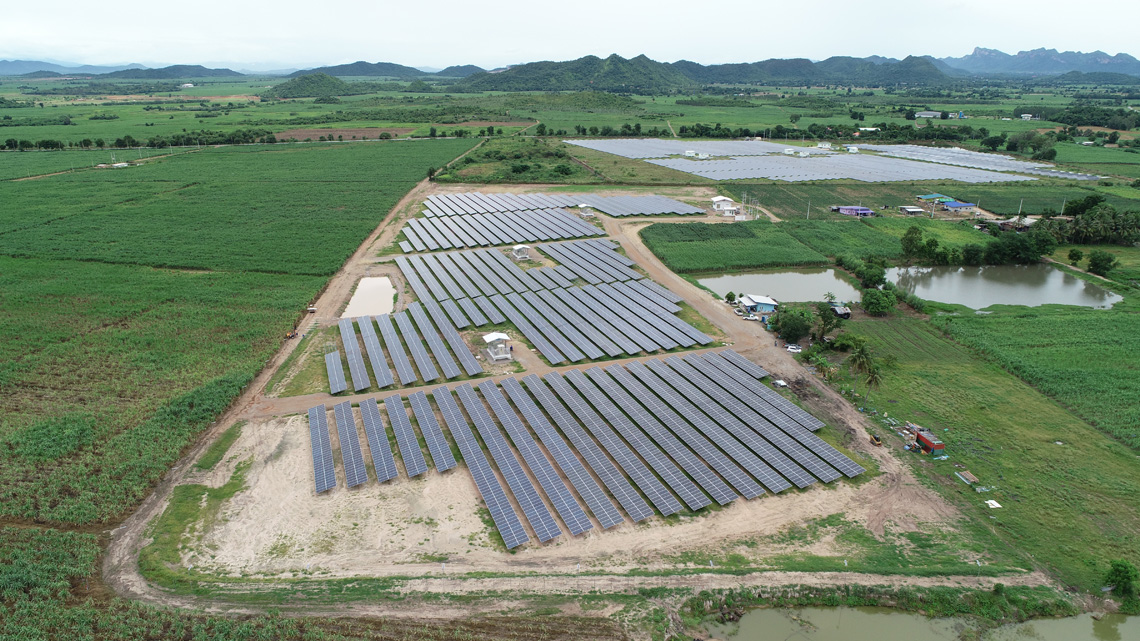 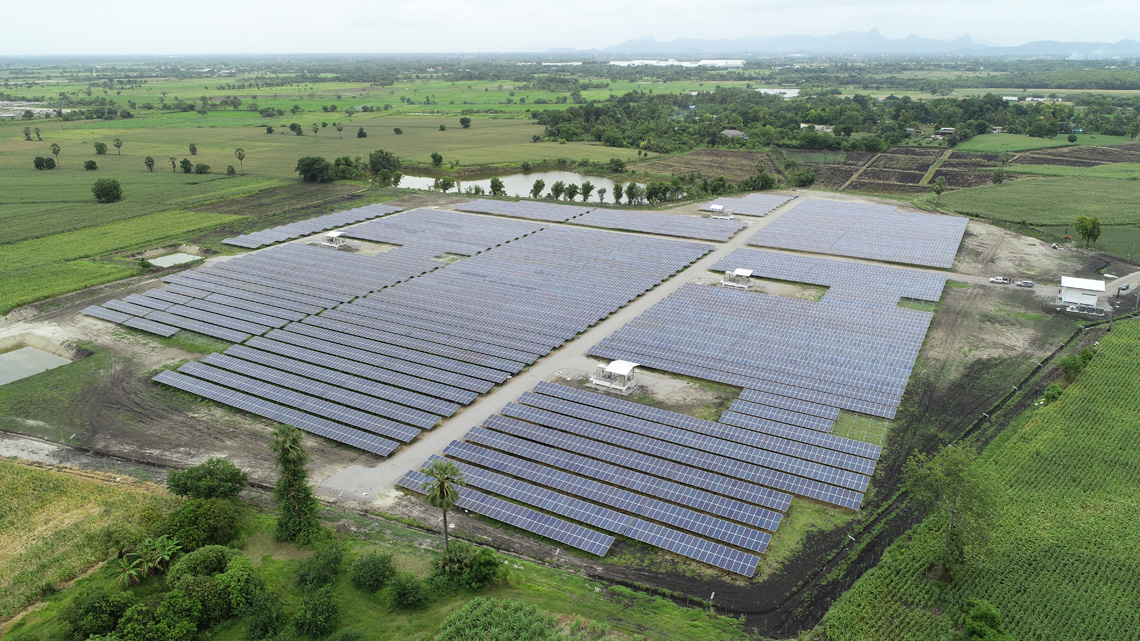 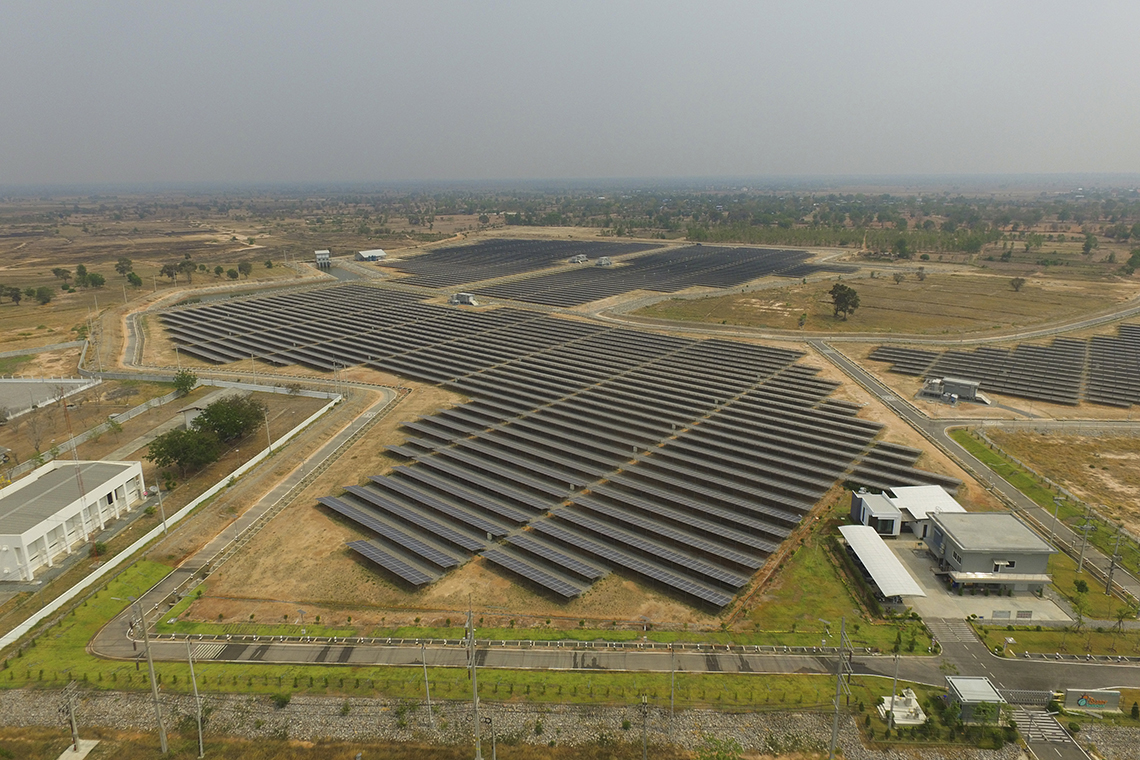 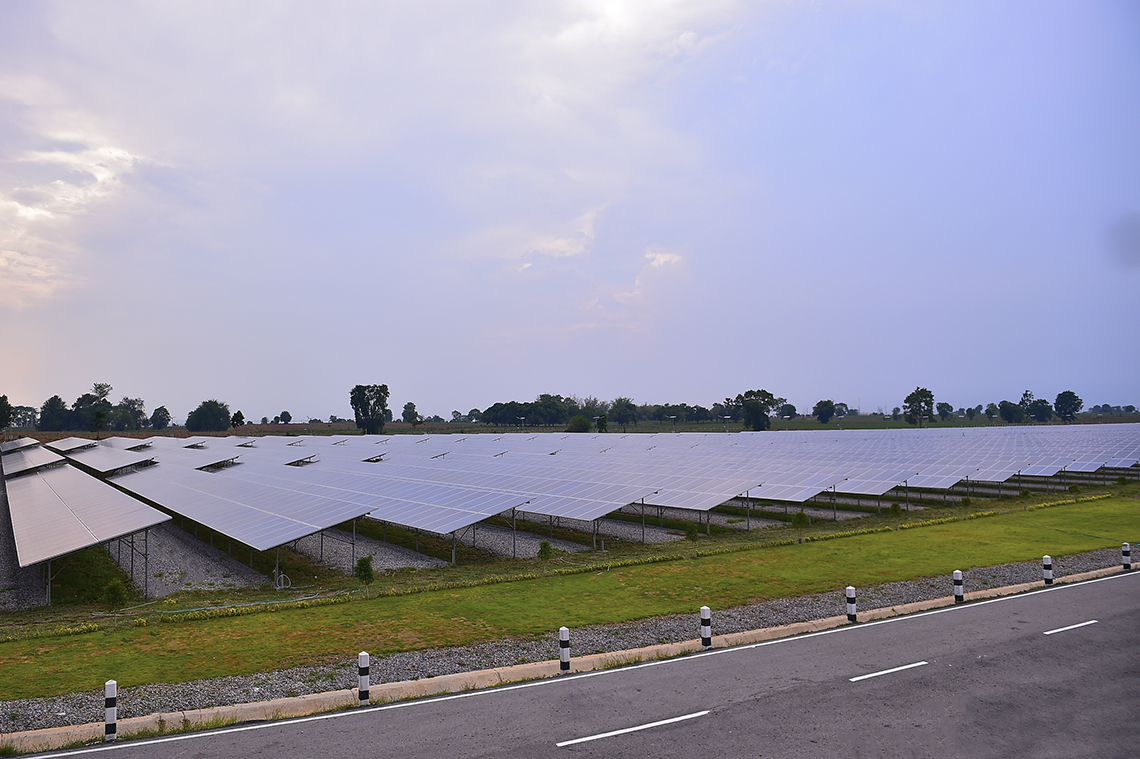 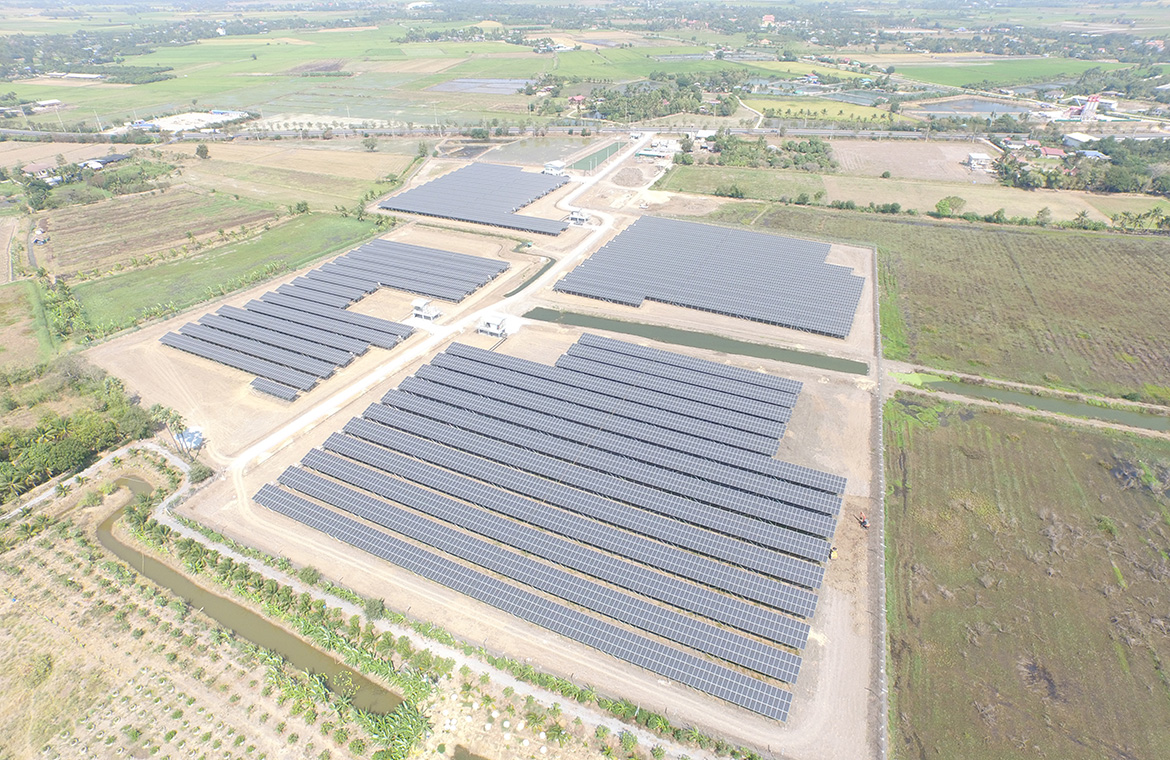 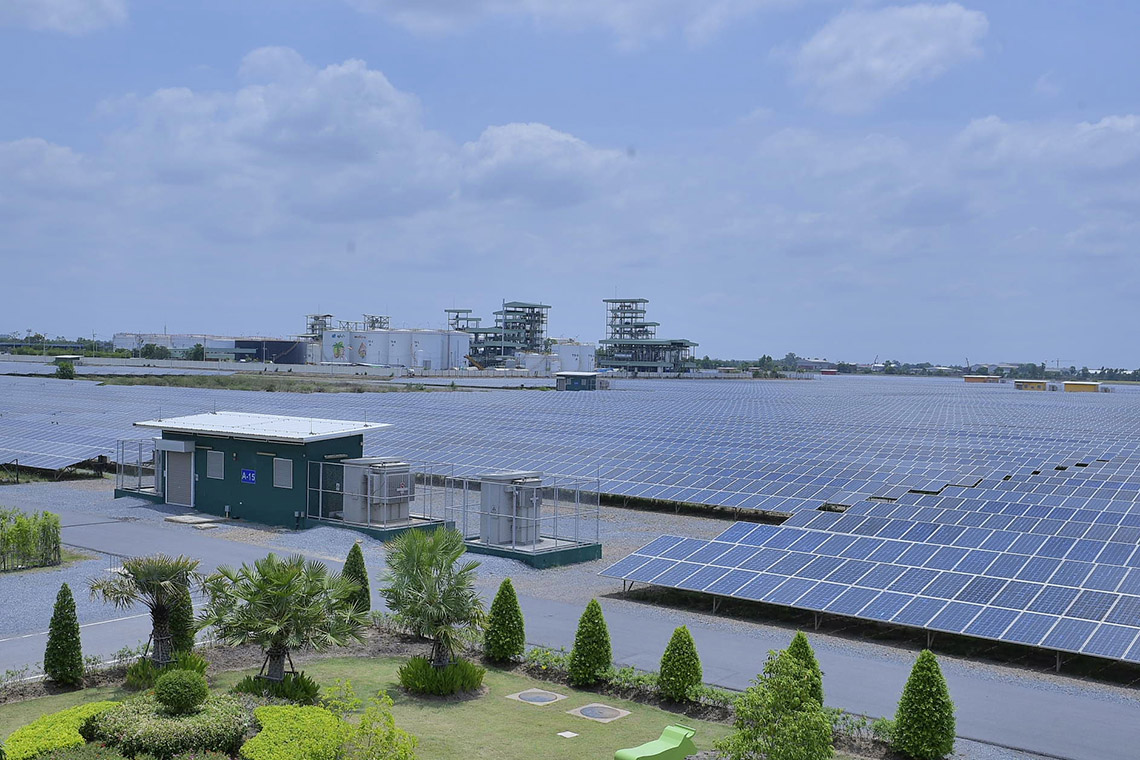 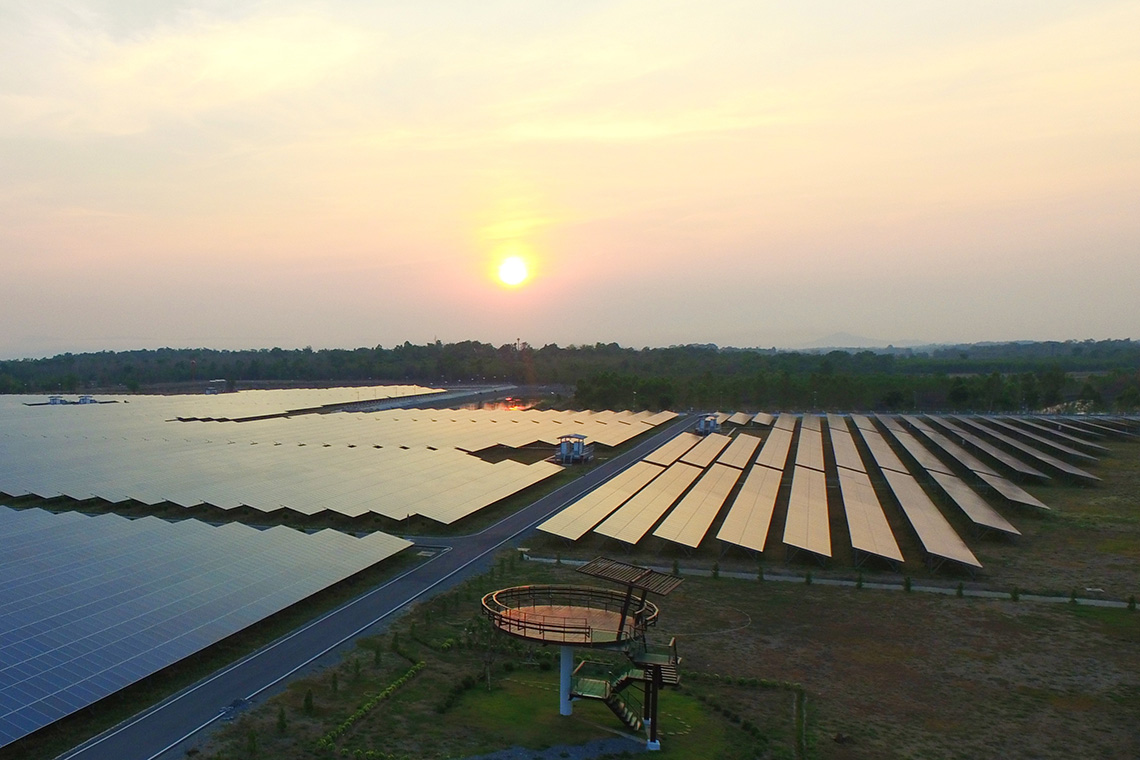 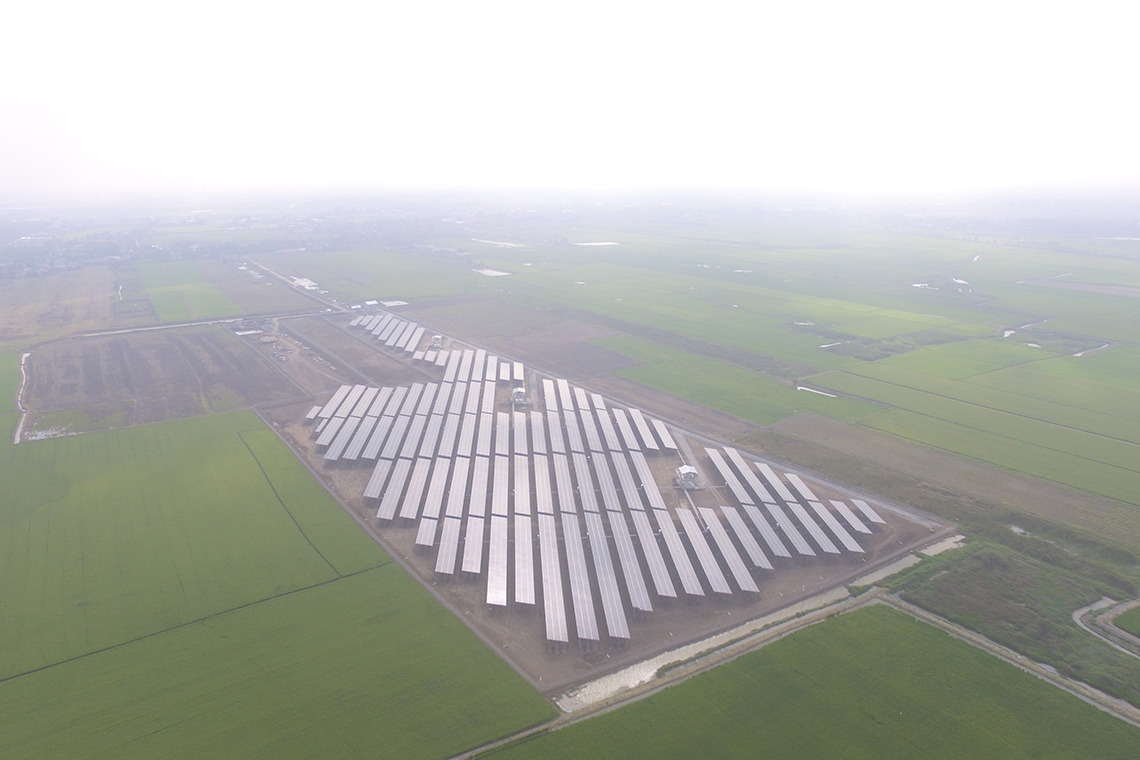 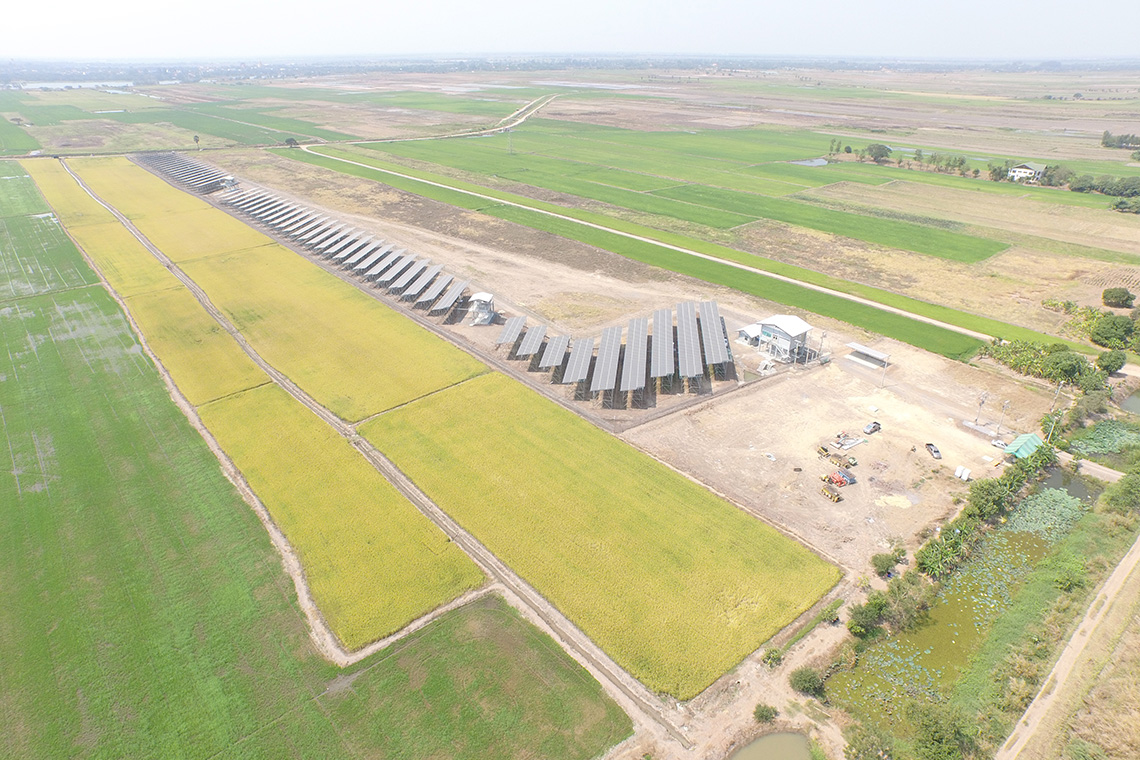 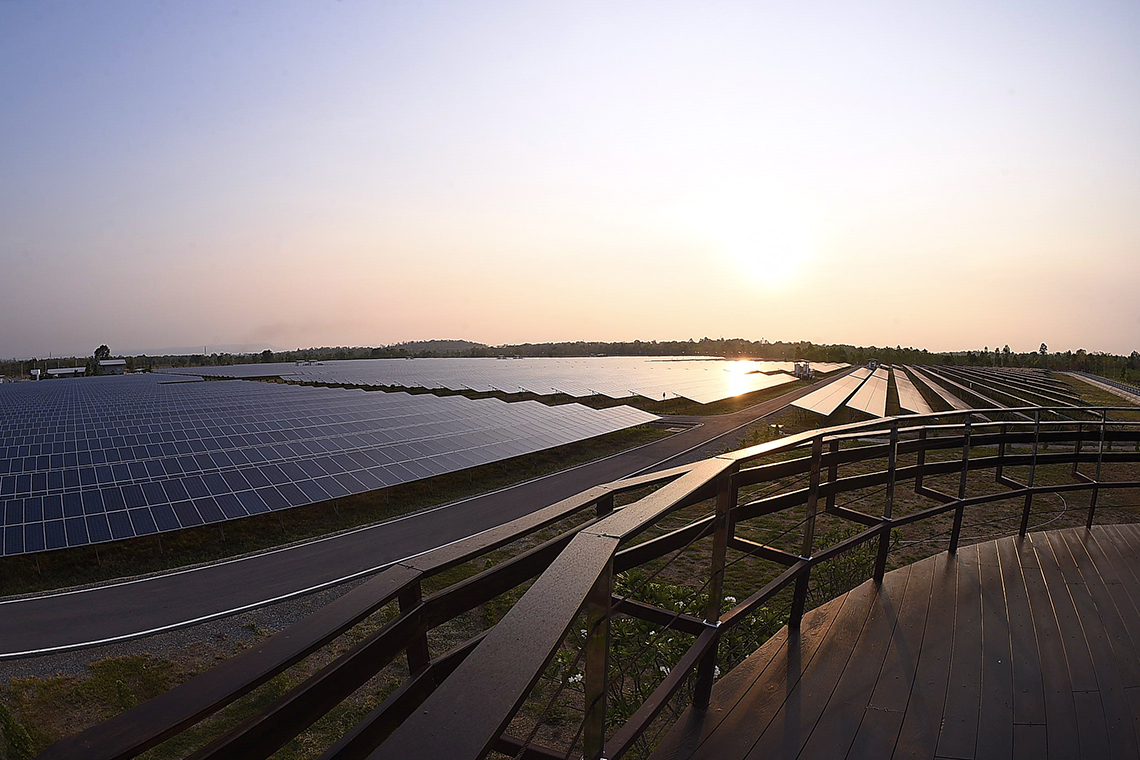 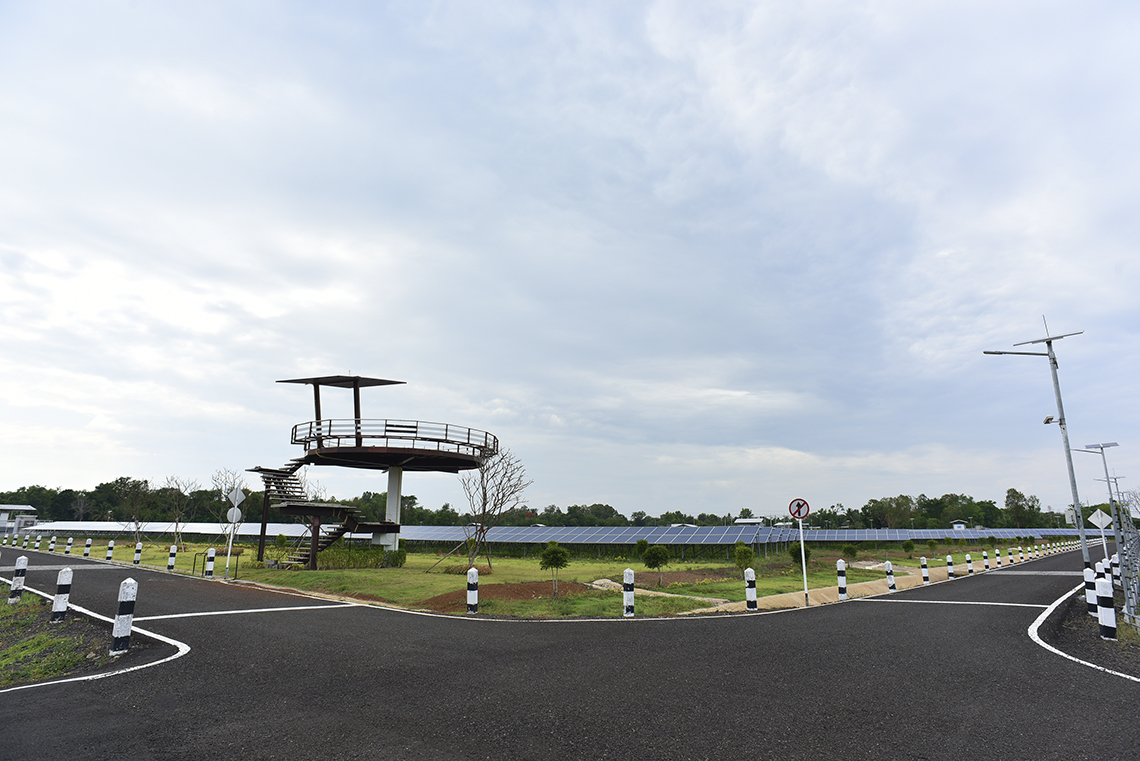 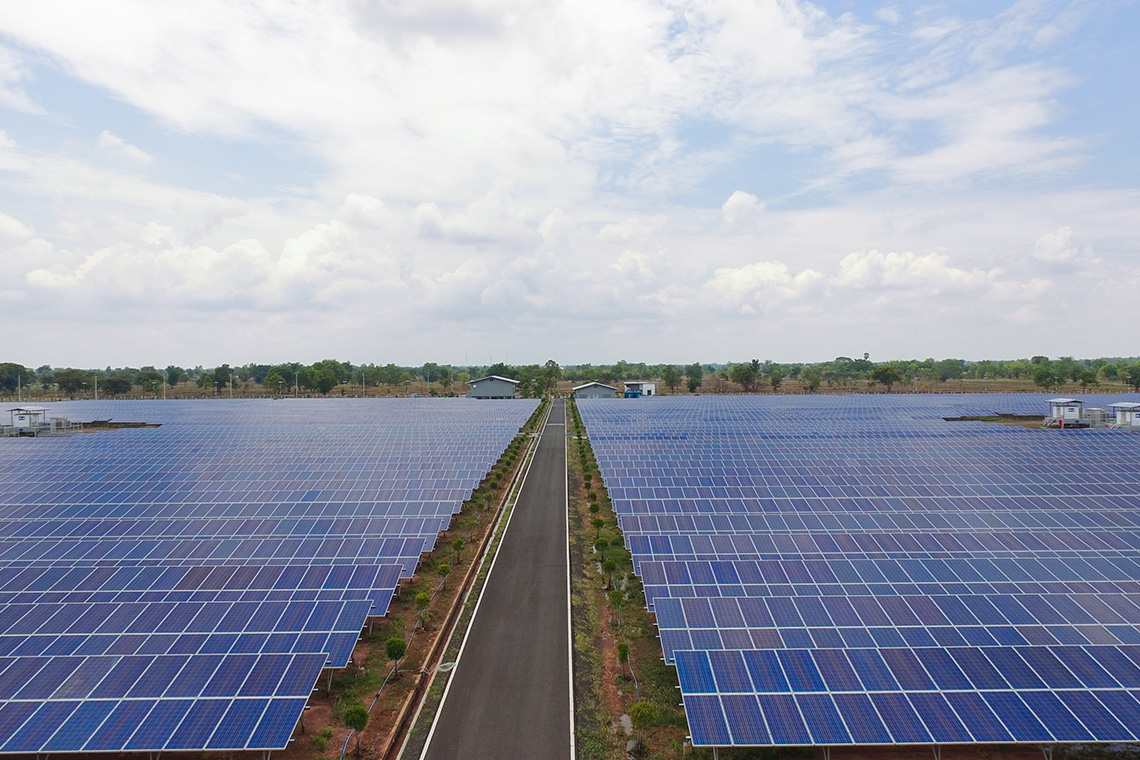 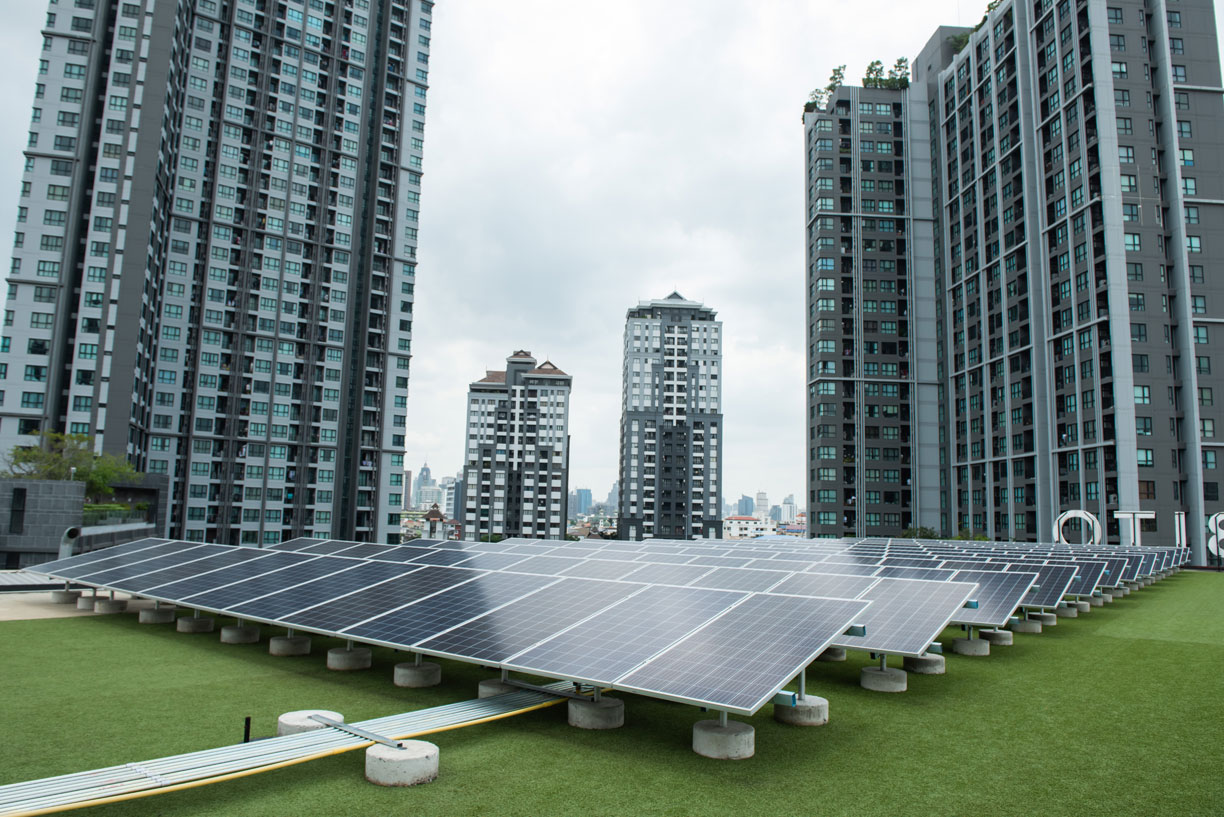 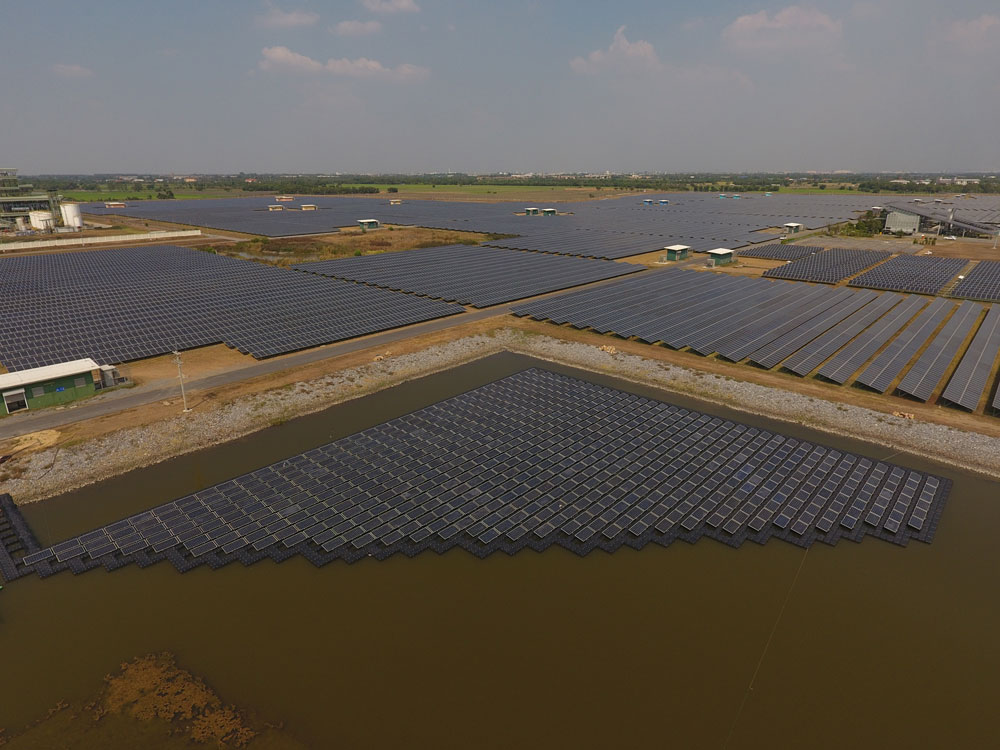 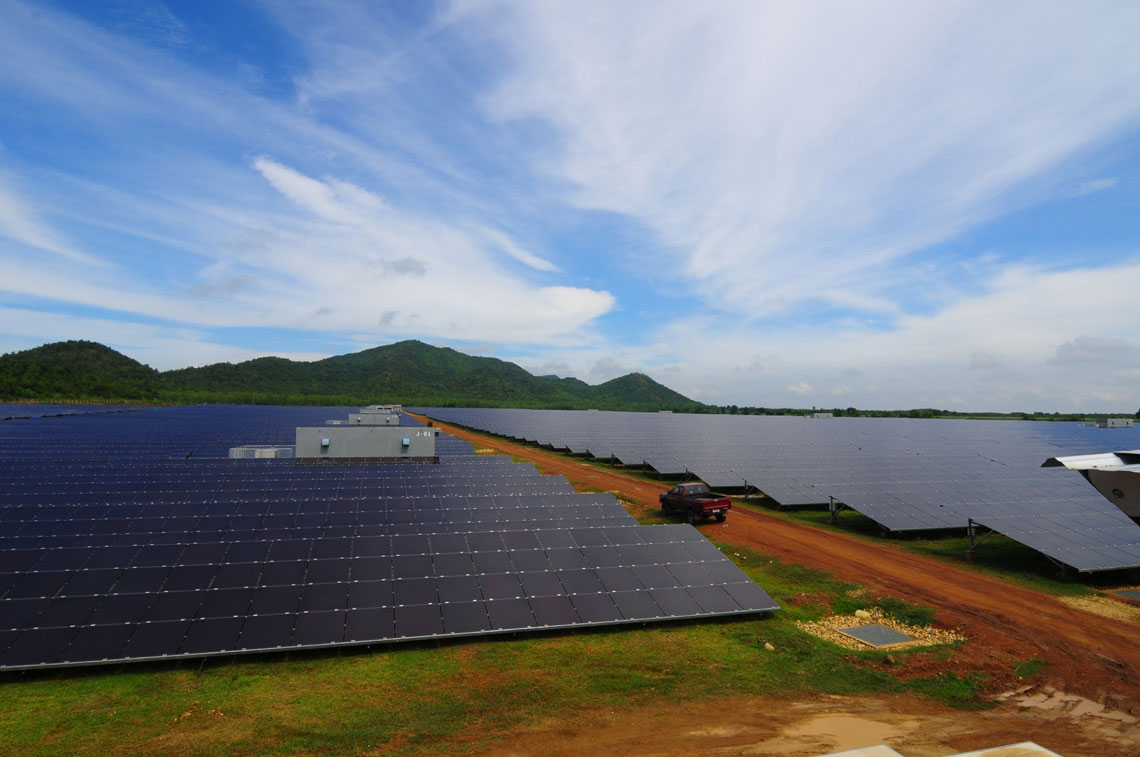 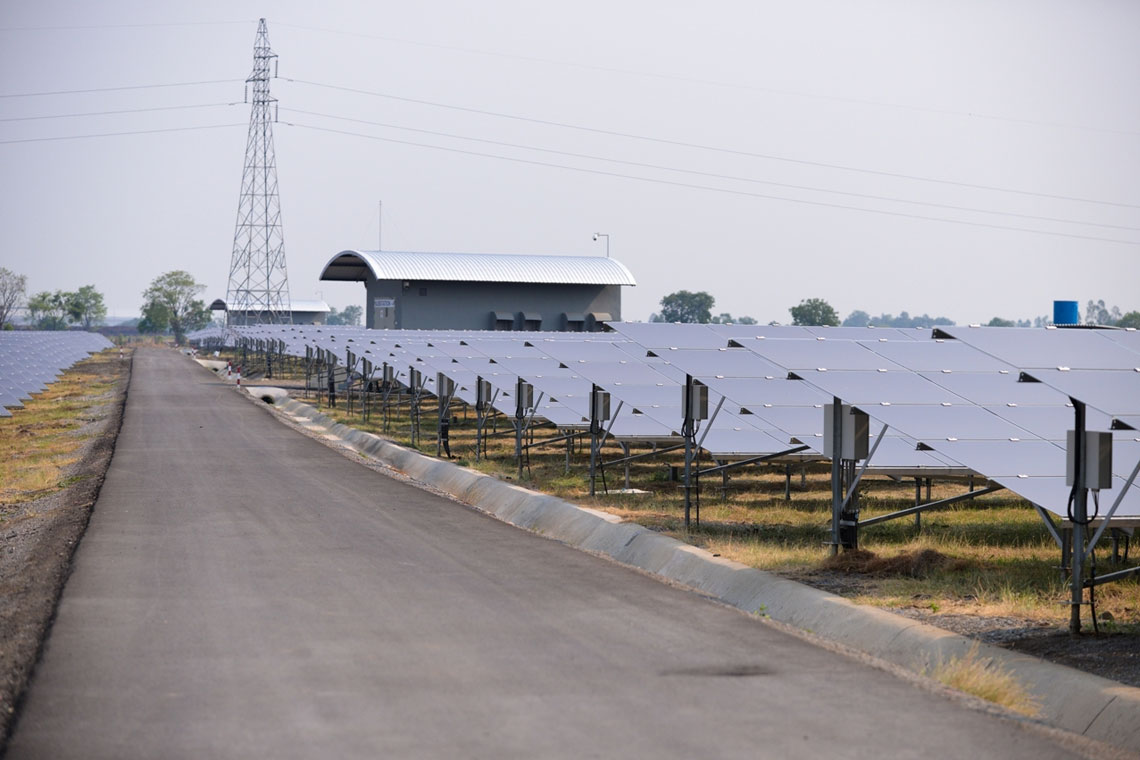 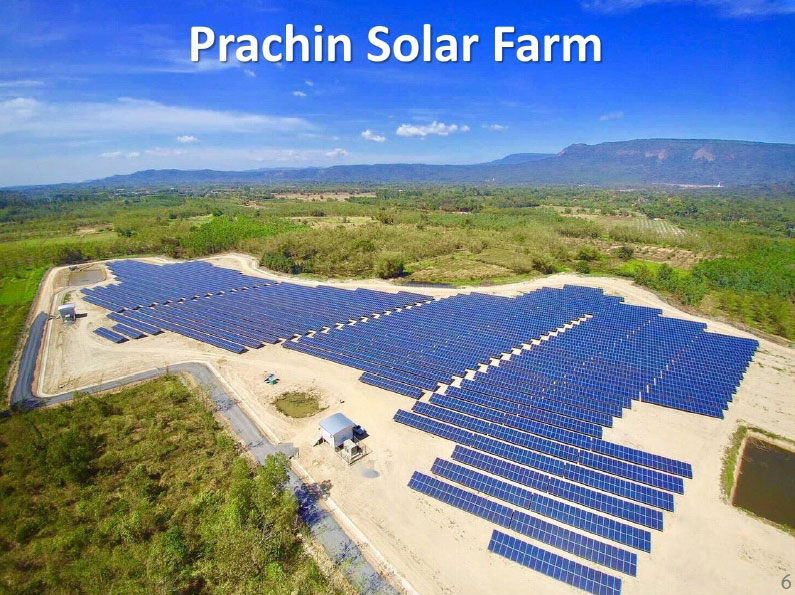 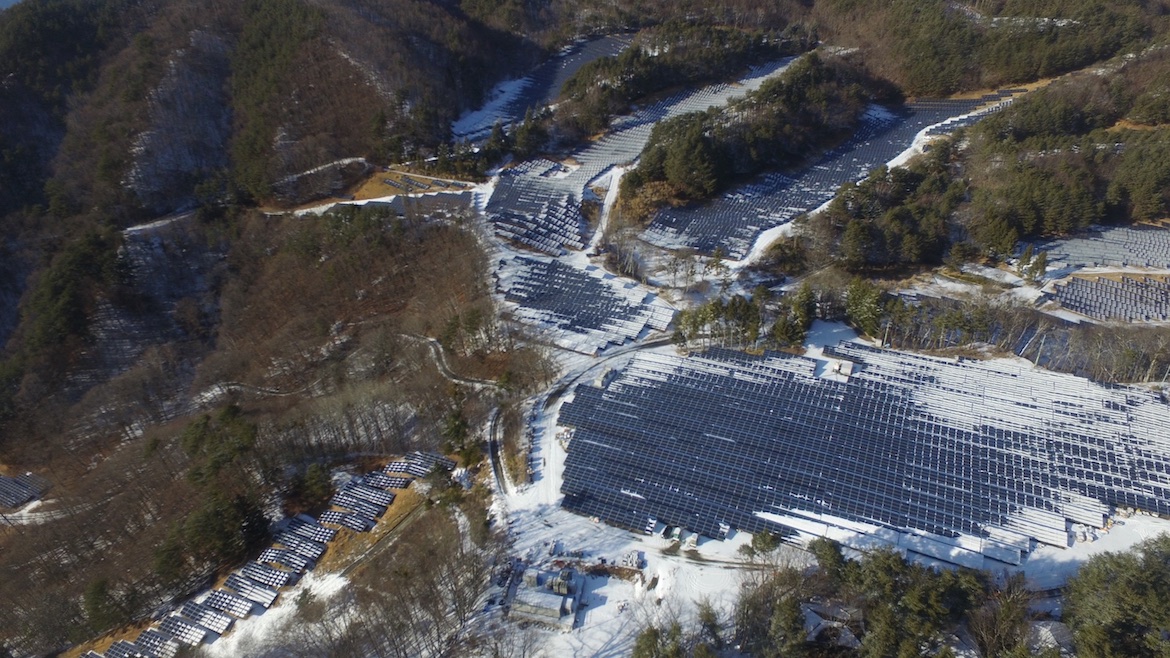 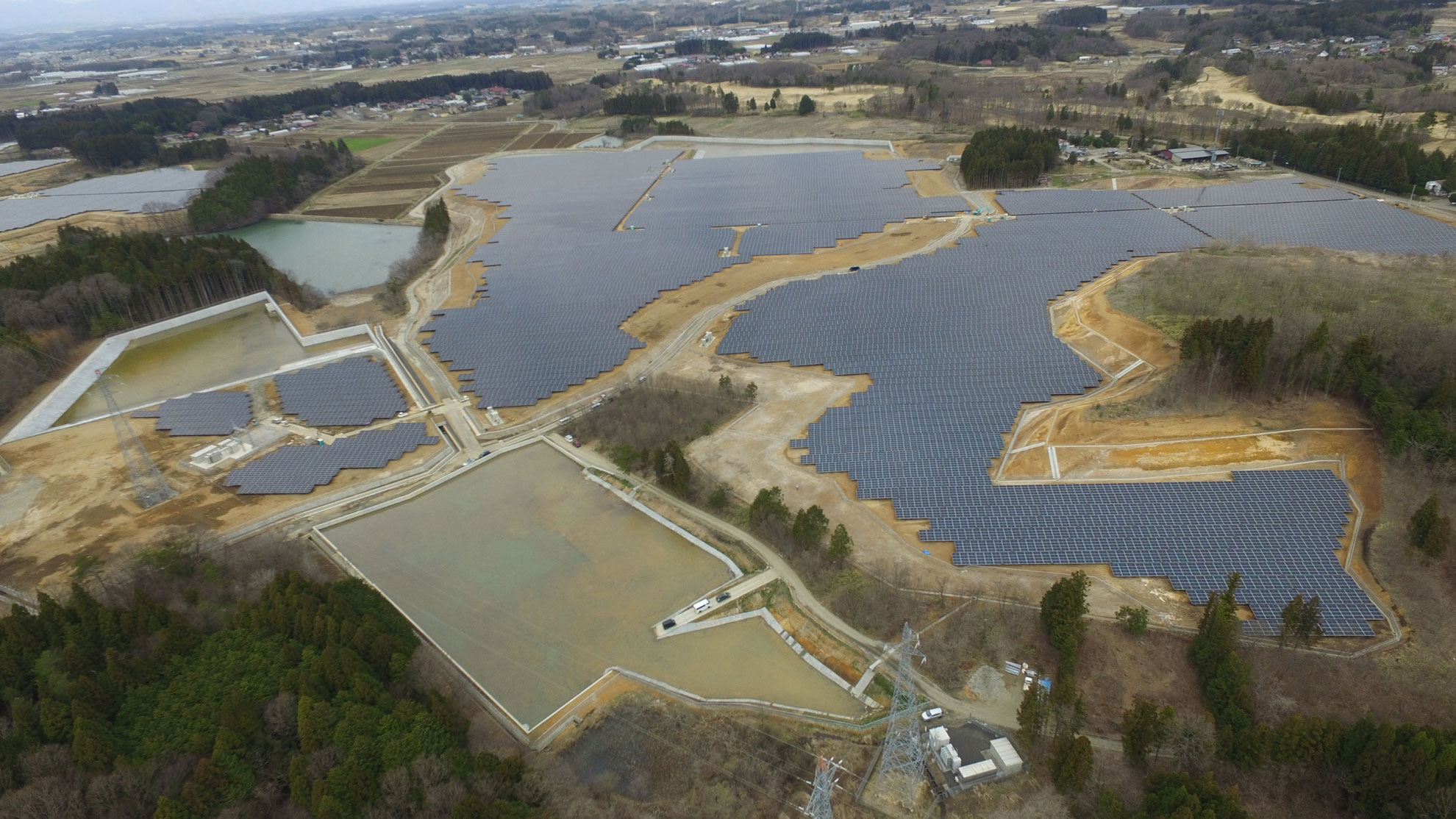 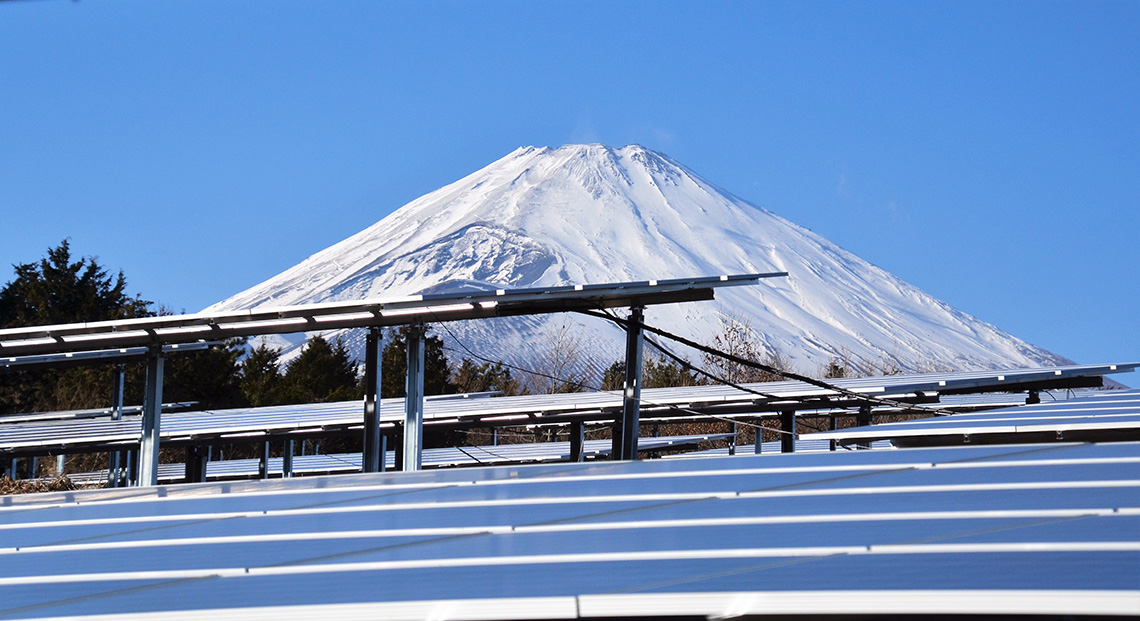 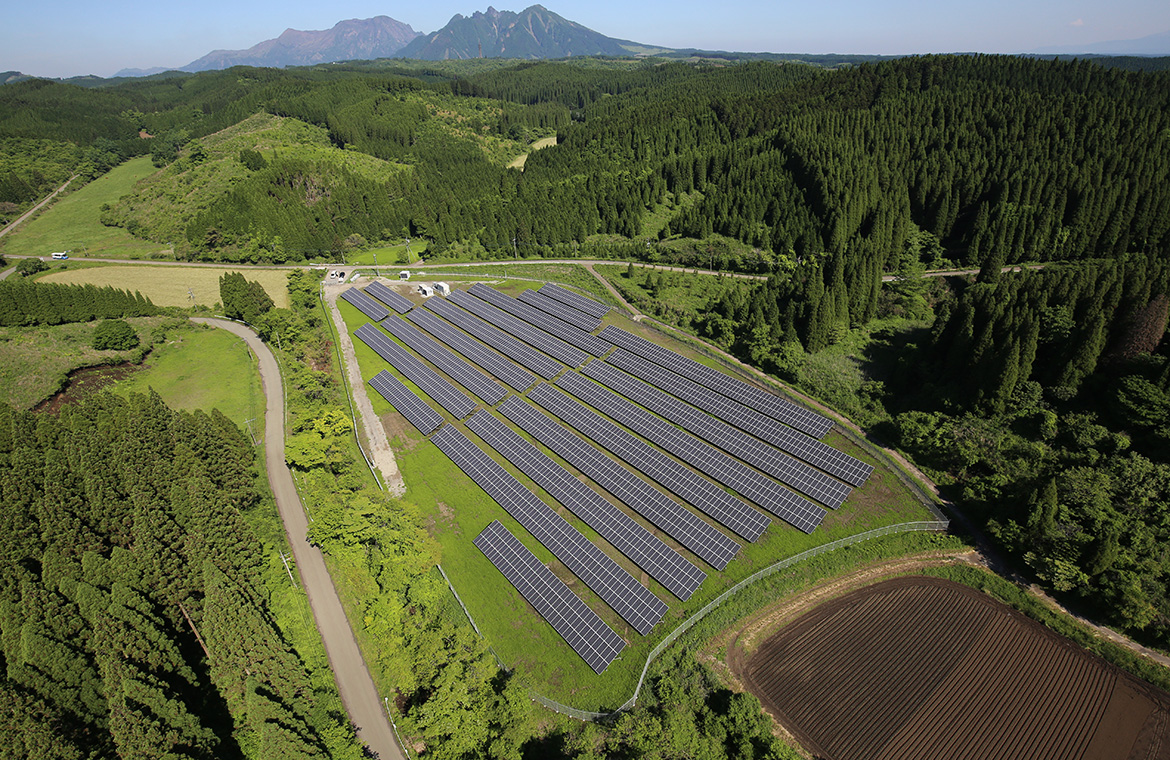 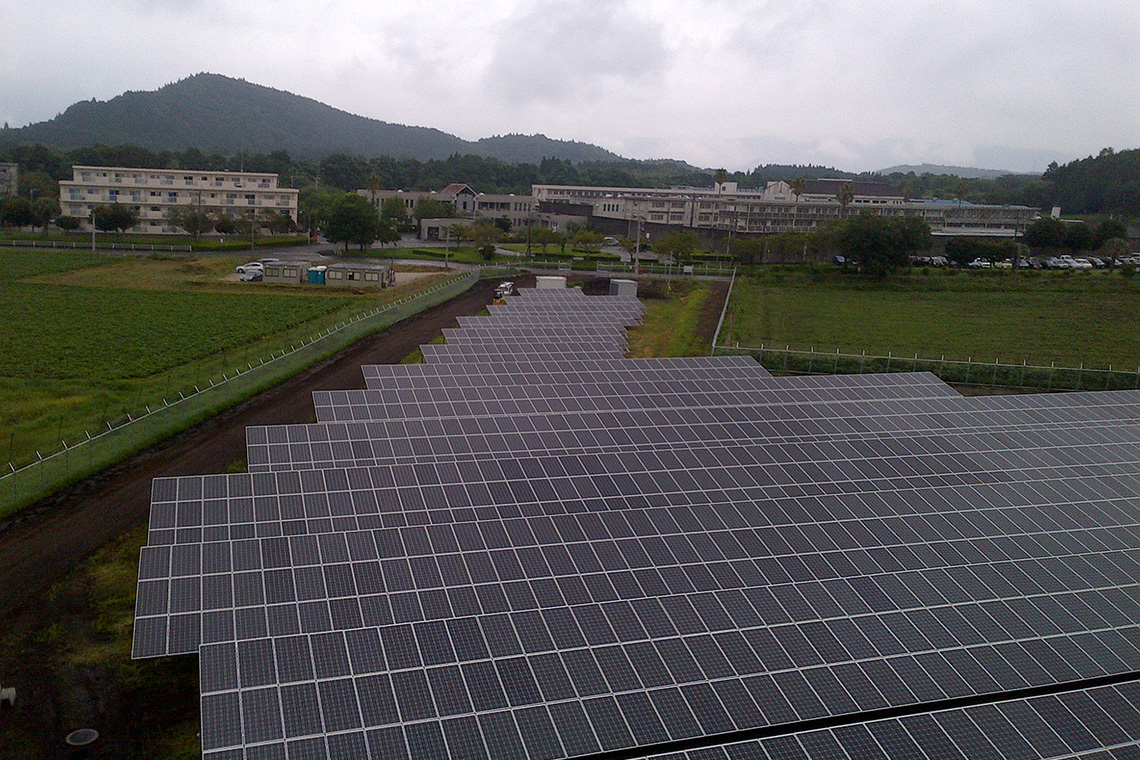 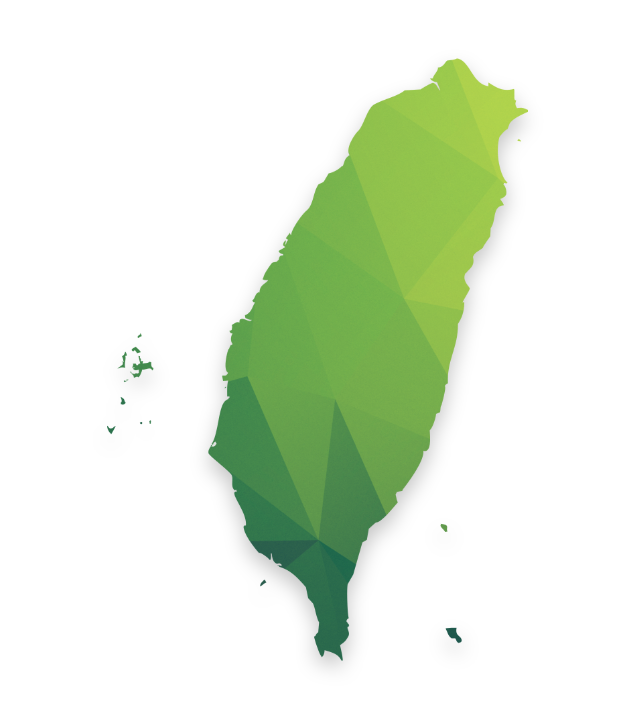 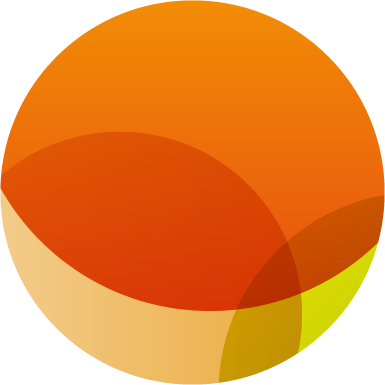 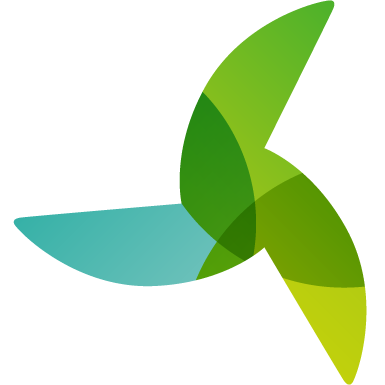 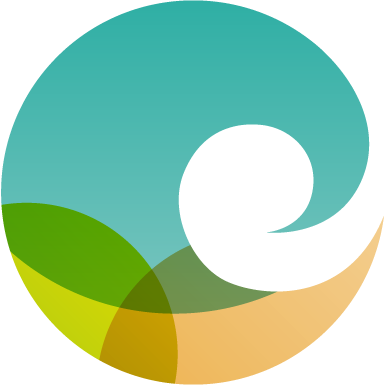 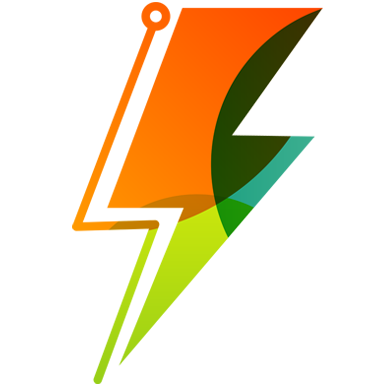