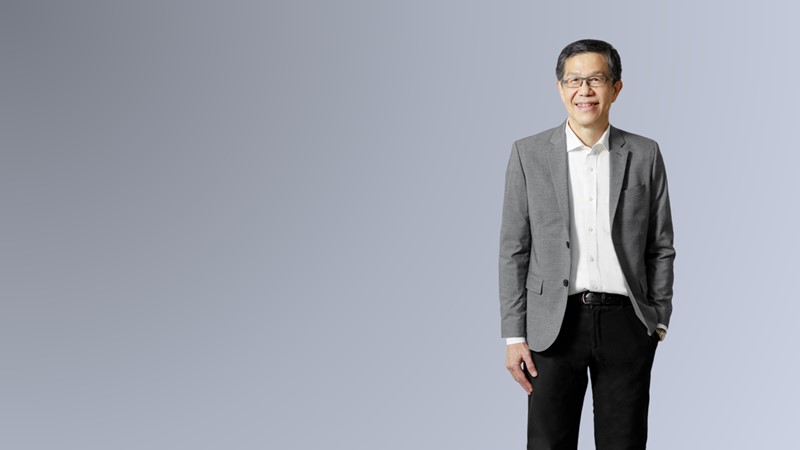 According to Niwat Adirek, President and CEO of BCPG, TRIS Rating assigned the Company at A, increasing from A- in the previous year, with a stable outlook. The A rating represents BCPG as a core subsidiary of Bangchak Corporation Public Company Limited (BCP) in supporting strategies and Net Zero goal of the Group.

In addition, BCPG’s diversification strategy through the investment in 32 green power projects in 6 countries, namely, Thailand, Japan, Taiwan, the Philippines, Vietnam and Laos, with a range of energy sources; solar power, wind power, and hydropower, helps mitigate risks related to the invested countries and reliability of energy sources.

BCPG has started commercial operations of three solar power projects, with total production capacity of 65 MW, in Japan, since 2021. The Company is now developing new solar power plants, with a total production capacity of 469 MW, in Taiwan, which is expected to started commercial operations within 2023-2024.