BCPG sets a date for launching a cross-border transmission line project, selling green electricity from Laos to Vietnam, in September 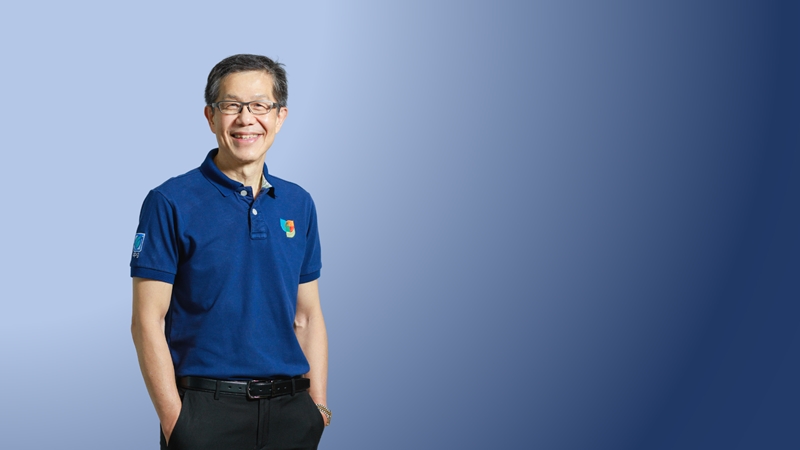 Niwat Adirek, President and CEO of BCPG Public Company Limited, disclosed that the Company had achieved more than 90% progress on construction of 220-kV transmission line project, Nam Tai, in Laos. The Nam Tai project is planned to connect with transmission line of Vietnam Electricity (EVN) to transmit electricity generated from BCPG’s two hydropower plants in Laos, Nam San 3A and Nam San 3B, to Vietnam in this September.

“The Nam Tai transmission line project has capacity to transmit 800 MW electricity generated from hydropower plants in Northern Laos to Northern Vietnam. In the first phase, we will focus on transmitting 114 MW electricity from our two hydropower plants, which we have already achieved Power Purchase Agreement (PPA) with EVN, to Vietnam. In the next phase, we plan to provide transmission line service to new green power plants nearby, which are now under development and some have already entered the PPA with EVN”, said Niwat.

BCPG also aims to convert trade receivable between the Company and Électricité du Laos (EDL) into promising assets which could shorten payment period and bring about revenue in the future.

“BCPG has achieved an agreement with EDL to settle overdue payment through the investment fund in Nam Tai project, while the company targets to convert the remaining balance into valuable assets in the same way to enhance BCPG’s growth”, said Niwat.