BCPG announces Q1/2022 performance with an outstanding 160.4% profit increase from higher capacity and share profit, including divestment of power plants in Indonesia, aiming for a 25-35% EBITDA growth from new green power businesses 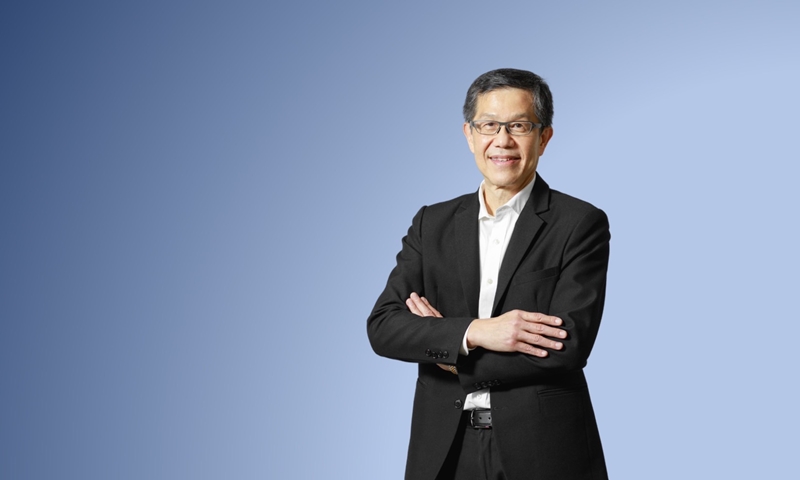 According to Niwat Adirek, President and CEO of BCPG, the Company could achieve an operating profit of THB 516.7 million or a 5.7% increase. Such achievement was due to higher rainfall in Laos which led to higher revenue contributions from hydropower plants – Nam San 3A and Nam San 3B. The Company could recognize revenue from a 20-MW solar power plant in Chiba, Japan, which started COD on November 1, 2021. Moreover, the wind power plant in the Philippines contributed to a higher share of profit.

“The result in Q1 was a good start for this year, and we expect better performance in Q2 from two new solar power plants, with a total production capacity of 45 MW, in Japan, which started COD earlier this year. The better wind speed would also lead to the robust performance of our wind power plant in the Philippines.

At present, BCPG’s total production capacity is 1,108 MW, 345 MW in operation, and 764 MW under development, which is planned to commence commercialization within 2025”, said Niwat.