BCPG forges ahead with 469 MW solar farm in Taiwan 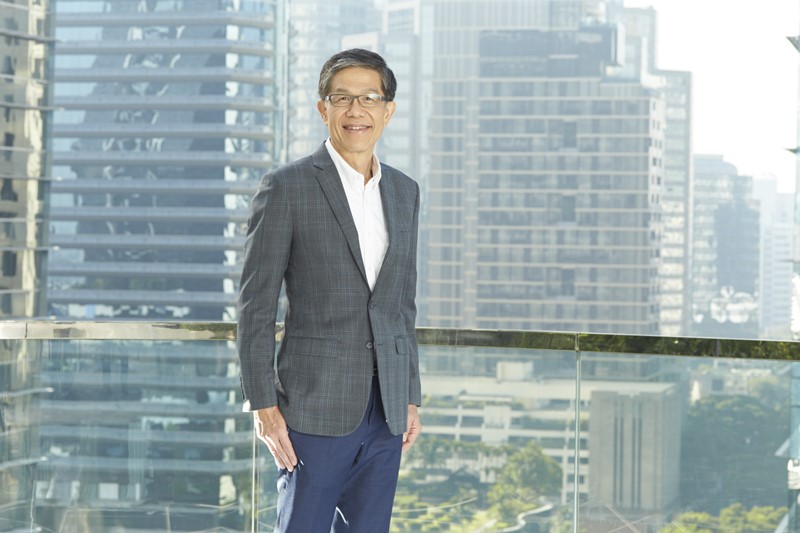 Niwat Adirek, BCPG’s President and Acting CEO, disclosed that the Company’s Board of Directors meeting on January 26, 2022, approved the budget of NTD 5,080 million (THB 6,096 million) for the development of solar power projects in Taiwan with an installed capacity of 357 MW, resulting in the Company’s total development pipeline in Taiwan of 469 MW.

“The development of solar power projects in Taiwan is an excellent opportunity for BCPG to have long-term Feed-in-Tariffs power purchase agreements with Taiwan Power Company, the state-owned enterprise managing electricity production and distribution in Taiwan. The projects could scale up BCPG’s growth and competitiveness in the long run.

The construction commencement of the BCPG’s solar power projects in Taiwan is expected to start from 2022 to 2024, and the commercial operation date is scheduled from 2022 to 2025.