BCPG announces the appointment of ADB as lead arranger of 22,000 THB financing for “Monsoon Wind Project”, ASEAN’s largest wind farm, to save over 35 million tonnes of greenhouse gas 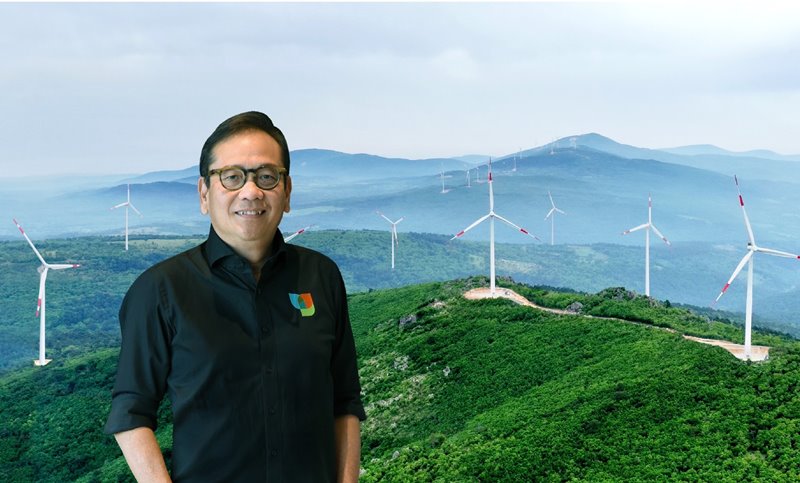 Asian Development Bank or ADB was appointed as Lead Arranger for financing of the “Monsoon Wind Project”, the first cross-border wind power project between Laos and Vietnam and the largest wind farm in ASEAN, with the total loan amount of US$ 650 million (approximately THB 22,000 million). The project also drew attention from several institutions with financial support proposals from Multilateral Development Banks and commercial banks in Thailand and overseas.

The 600MW Monsoon Wind Project is located in the Sekong and Attapeu provinces in Southern Laos. Green energy produced from the project could save over 35 million tonnes of greenhouse gas over its lifetime, complying with COP26’s goal on Net Zero Greenhouse Gas Emissions. The project utilizes wind energy, an abundant natural resource in Laos, which could support the growing economy of countries in the region and reinforce Laos as the Battery of Asia.

The Monsoon Wind Project is developed by Impact Energy Asia Development Limited or IEAD, a joint venture between Impact Wind Investment Limited and BCPG Public Company Limited. On July 12, 2021, IEAD signed the Power Purchase Agreement with Vietnam Electricity (EVN) to deliver green energy from the Monsoon Wind Project in Laos to Da Nang, Vietnam, through the project’s 500kV transmission line. IEAD aims to start the project construction in the second half of 2022 and targets a commercial operation date by 2025.

According to Bundit Sapianchai, BCPG’s CEO and IEAD’s joint venture partner, ADB has been an essential financial supporter of BCPG by financing several of BCPG’s green power projects, including the first wind farm with an Energy Storage System in Thailand. Having ADB as Lead Arranger for financing could help Monsoon Wind Project access reliable and efficient sources of funds.

“Apart from ADB, Multilateral Development Banks and commercial banks in Thailand and overseas were also interested in providing financial support, together with ADB, for our project. We are now considering proposals from all institutions and will finalize the selection process within Q1/2022.

We also appreciate the tireless effort of Impact Electrons Siam Limited, the pioneer and developer of this project, to carry out shareholders’ vision and to implement a world-class bankable project. We are confident that the Monsoon Project will create value to all stakeholders, including communities in the areas and the planet,” said Bundit.