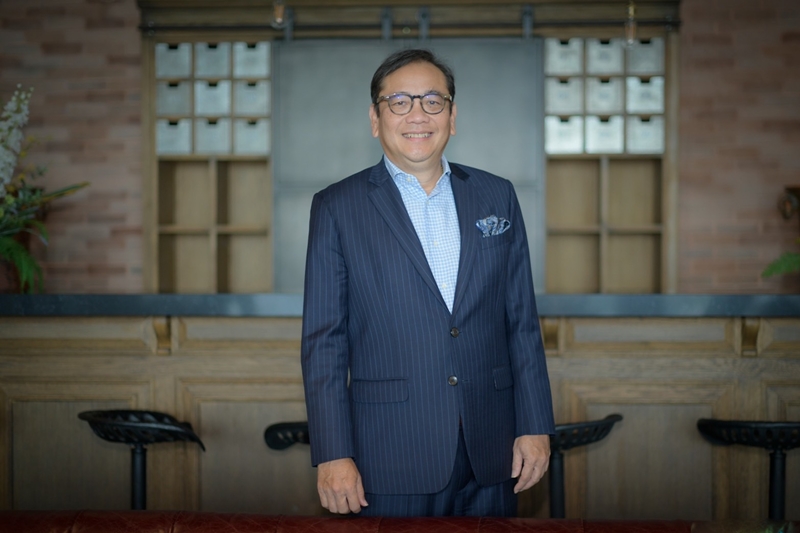 “Our achievement in the third quarter was due to favorable seasonality. Higher rainfall in Laos brought about higher revenue contributions from our hydropower plants – Nam San 3A and Nam San 3B. We could also achieve a higher share of profit from the wind power plant in the Philippines thanks to better wind speed. In addition, higher tariff rate and lower finance cost in Indonesia generated an increase in the share of profit from geothermal power plants”, said Bundit Sapianchai, BCPG’s CEO.

On November 1, 2021, BCPG started commercial operations of two solar power projects in Thailand and Japan; 7.7-MW solar rooftop at CMU Smart City Project in Chiang Mai and the 20-MW solar power plant in Chiba, Japan. Total revenue of the newly operating projects is expected to be recognized within Q4/2021 and will be fully realized in 2022.

“Other solar power projects in Japan – Komagane project and Yabuki project - with a total production capacity of 49 MW, are still under development. We plan to start the COD of the two projects by the first half of 2022. Moreover, the 12-MW CMU Smart City Project at Chiang Mai University will officially commence commercial operations by the end of next year”, said Bundit.