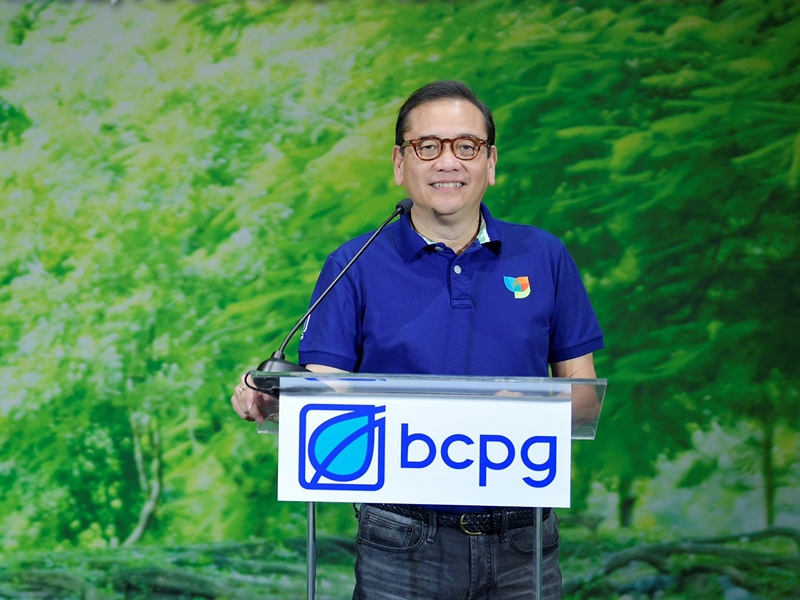 According to Bundit Sapianchai, BCPG’s CEO, the significant contributor was the full-quarter revenue recognition of four new solar power plants (20 MW) acquired in Q3/2020 in Thailand and higher revenue contribution from hydropower plants in Laos, “Nam San 3A” and “Nam San 3B”, owing to higher rainfall.

Tariff escalation contributed to a higher share of profit from geothermal power plants in Indonesia and a wind power plant in the Philippines of 30% and 130%, respectively. The Company also recorded a foreign exchange gain of THB 80 million.

BCPG expects continuous growth from the robust performance of its existing projects, hydropower plants in Laos, and solar power plants in Japan, which the Company plans to start the COD in the second half of 2021. Also, fundraised from the capital increase and warrant exercise in Q4/2020 of THB 7,900 million will be distributed to new green power projects with immediate revenue recognition, enhancing the EBITDA growth target of more than 20% per year.

The Company also plans to strengthen its financial position with green bonds to be issued within Q3/2021. The proceeds received from such debentures will be mainly used for refinancing its secured loan, allowing the Company to have a strong financial structure with a stable interest rate.