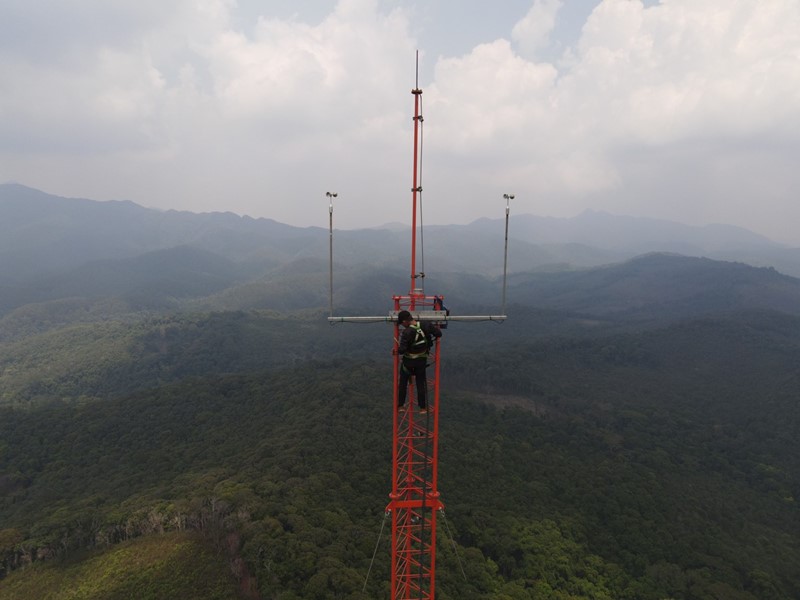 On July 12, 2021, Vietnam Electricity (EVN) and Impact Energy Asia Development Limited (IEAD) signed the 25-year Power Purchase Agreement for the Monsoon Wind Project, a 600MW wind energy project to be located in Lao PDR. Not only will the Monsoon Wind Project be ASEAN’s largest wind farm, but it will also be the region’s first cross-border wind energy project. The wind farm will be located in the Sekong and Attapeu provinces in Southern Lao PDR and the wind farm will deliver green energy from Lao PDR to Central Vietnam through the project’s 500kV transmission line. The construction is expected to commence in 2022, with the commercial operation date targeted by 2025.

The Monsoon Wind Project will supply green energy to Vietnam to support the country's growing economy and carbon footprint reduction efforts. ASEAN's largest wind farm is projected to save over 35 million tonnes of greenhouse gas over its lifetime, a meaningful boost to the ambitious global effort to achieve net-zero by the middle of the century. The project also enhances Vietnam's grid stability as the majority of the project's electricity will be generated during the dry season, which is complementary to the Vietnam’s existing supply of hydropower electricity that is generated mostly during the wet season.

IEAD has been developing the Monsoon Wind Project since 2011 in the Sekong and Attapeu provinces of Lao PDR. Paradai Suebma, Chairwoman of IEAD, commented that "While many tasks remain to be fulfilled, the signing of ASEAN’s first cross-border PPA marks a symbolic collaboration between Lao PDR, Vietnam, Japan, and Thailand to work towards the global quest of net zero-emissions. We are part of the global fight against climate change and the journey to uplift the well-being and happiness of local communities in which we operate." She stated further, "We have always known that Lao possessed strong natural resources - this project shows the carbon credentials of Lao PDR as the wind is harnessed to power Vietnam and possibly other ASEAN nations with clean and stable electricity."

"We have known IES for a long time and admire their initiatives. The team has the passion and tenacity to develop the project from the beginning. As a close partnership, BCPG would like to congratulate IEAD on achieving a significant milestone. We are confident that the Monsoon Project will create value to all stakeholders, including communities in the areas and the planet," said Bundit Sapianchai, CEO of BCPG Public Company.