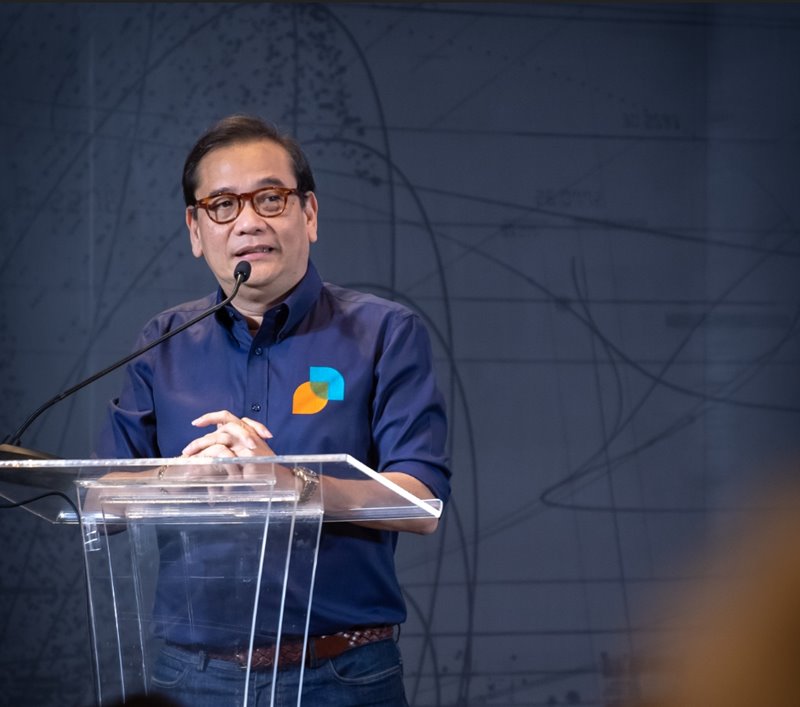 BCPG and its subsidiaries announced their operating results in Q3/2020 with a net profit of THB 643 million, a 57% increase from Q3/2019 (THB 410 million), and the highest quarterly net profit margin achieved by the Company.

The main contributor was the robust performance of two hydropower plants in Laos due to the high-water season. It was also the first full-quartered revenue recognition of the two power plants after the Company's acquisition in late 2019. Also, the Company managed to recognize the revenue of the four new solar power plants in Thailand acquired in August 2020. There was also an increase in share profit from investments in associates from Indonesia's geothermal power plant. All these factors resulted in a net gain, for the last nine months of 2020, of THB 1,424 million, a 10% increase from the previous year (THB 1,297 million).

According to Bundit Sapianchai, BCPG President, in the next five years (2021-2025), the Company plans to distribute funds raised from the capital increase to existing and under development projects, including new green power plants. The fund of THB 3,570 million will be apportioned to a 600-MW wind power project in Laos. Simultaneously, the THB 3,700 million will be invested in new green power plants, both domestically and internationally. Also, the THB 1,870 million will be distributed to payments to loan programs for 114-MW hydropower projects in Laos - Nam San 3A and Nam San 3B, including the investment in the transmission line system project. The THB 1,210 million will also be allocated for the remaining value and more investment to improve the efficiency and maintenance of the newly acquired 20-MW solar power plants in Thailand.