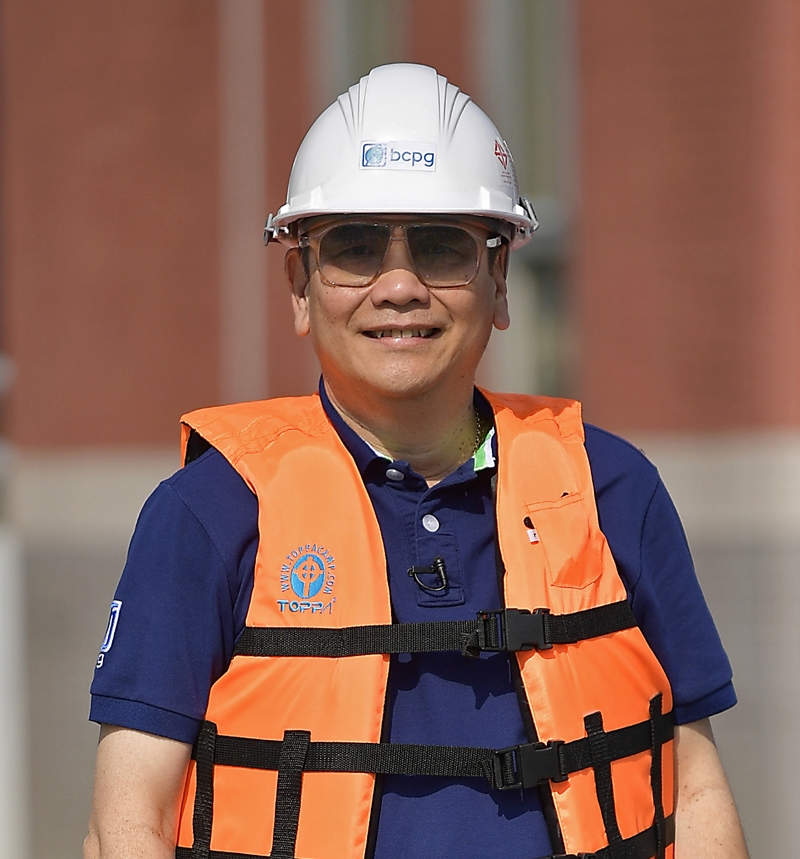 Bundit Sapianchai, President and CEO of BCPG Public Company Limited, stated that the Company’s 114-MW hydropower plants in Xiangkhouang Province, Laos – Nam San 3A and Nam San 3B – which are now under a power purchase agreement with Électricité du Laos (EDL), are expected to start selling electricity to Vietnam Electricity (EVN) in 2022 through the 220-kV transmission line system for 25 years.

“We have seen Laos as a strategic area for power production of Asia, and we are also aware of an increase in electricity demand in Vietnam as the country is growing fast. The Company’s investments in hydropower plants in Laos and transmission line system project for selling electricity generated in Laos to Vietnam could bring about good financial performance and competitive return in the long run”, said Bundit.