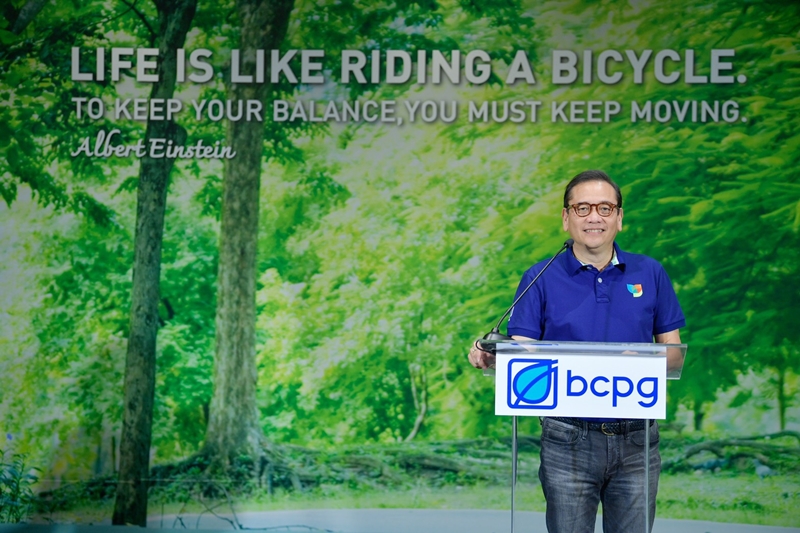 Bundit Sapianchai, President of BCPG Public Company Limited, stated that for the first half of 2020, the Company had achieved business performance goal with three competitive strategies;

According to BCPG’s five-year plan, the Company aims to expand its renewable energy businesses in Asia-Pacific and CLMV countries with an investment fund of more than THB 4.5 million. To achieve its goal and enhance its financial position, on August 20, 2020, the Company conducted the capital increase through the issuance of 1.3 billion units of new ordinary shares, expecting to earn THB 1.035 million.

The 64% of funds from a capital increase (or approximately THB 6,650 million) will be distributed to existing and under development projects;

Another 36% of funds from a capital increase (or approximately THB 3,700 million) will be invested in new green power plants, which are now under negotiation process, both domestically and internationally, with the return of equity (ROE) more than 10%. The expected ROE of the new power plants combined with operating results of the two hydropower plants in Laos, the four domestic solar power plants (20 MW) and asset optimization could bring about the high percentage of EBITDA and eventually alleviate the short-term dilution effect.