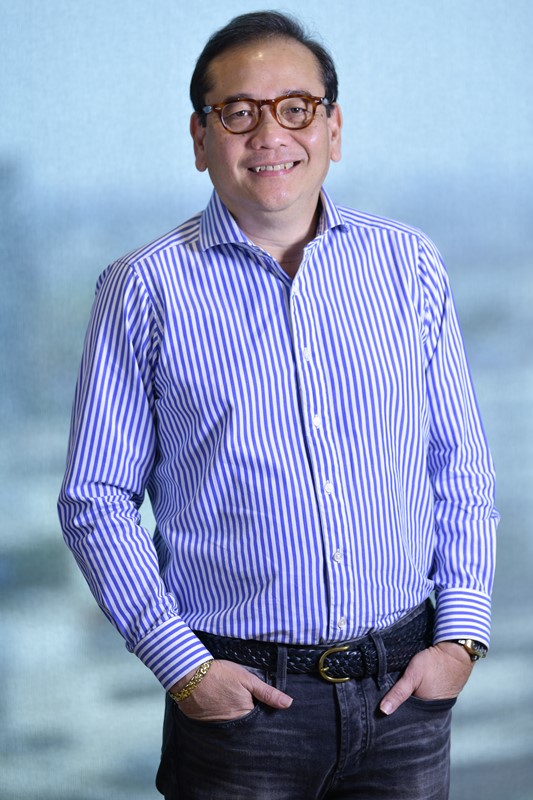 BCPG and its subsidiaries announced their operating results in Q1/2020 with a net profit of 574 million Baht, a 16.7% increase (approximately 82 million Baht) from Q1/2019. At the same time, there was an increase in total revenue of 9.7% from Q1/2019. The main contributor was gain on foreign exchange of 325 million Baht.

According to Bundit Sapainchai, BCPG President, the Company’s robust performance in Q1/2020 was a result from full-year revenue recognition of newly developed and acquired power plant projects;

“We have achieved a good start in 2020 and will keep forging ahead in the next quarter with an expansion in digital energy business through partnerships from several sectors in the development of innovative products and services for more sustainable use of energy.”

“We are also committed to diversifying our renewable energy technologies through business expansion across Asia-Pacific for the continuous growth and stability of the Company’s income,” said Mr. Bundit