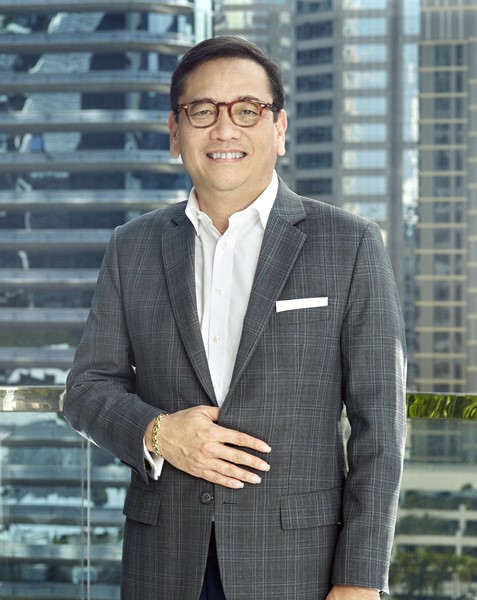 BCPG Public Company Limited expands its business portfolio with an investment in the second hydro power project, with a production capacity of 45 MW, in Xiangkhouang Province, Laos, resulting that the Company is now aggregating 114 MW from the two hydroelectric power plants in the country. To enhance its business growth in the CLMV countries, BCPG also cooperates with potential business alliances to invest in the 500-MW Transmission Line System to Vietnam.

Mr. Bundit Sapianchai, BCPG President, said that Board of Directors’ meeting on January 20, 2020, approved BCPG Indochina Co., Ltd. (“BIC”), a subsidiary of the Company, to invest in 45-MW hydro power project located in Xiangkhouang Province, Laos, through an entire equity acquisition in Nam Sam 3B Power Sole Co., Ltd., a listed company operated by Phongsubthavy Roads and Bridges Construction and Irrigation (PSG). The two companies – BIC and PSG - already signed a share purchase agreement on February 10, 2020. The Nam San 3B is now under power purchase agreement with Électricité du Laos (EDL) for 27 years, starting from August 25, 2015 (Commercial Operation Date). From 2022, however, the two hydro power projects of BCPG - Nam San 3A and Nam San 3B - will be under power purchase agreement with Vietnam Electricity (EVN) for 25 years, resulting in an extension of power purchase agreement period from 2042 to 2047.

BCPG will invest US$ 113 Million (or approximately 3,447 Million Thai Baht) in Nam San 3B project. Funds will be raised from the Company’s cash flow and loans from leading financial institutions, while the profits are expected to be recognized immediately.

BCPG’s Board of Directors also approved the investment with PSG in the construction and operation of Transmission Line System to the substation located at the border of Lao-Vietnam. With 79-kilometer transmission line, the electricity, approximately 500 MW, generated from hydro power plants entitled by the government of Socialist Republic of Vietnam, including Nam San 3A and Nam San 3B, will be sent directly to Vietnam. Also, PSG is now developing hydro power project with a total production capacity up to 400 MW to supply to Vietnam through such transmission line.

BCPG and PSG will invest US$ 10 Million (or approximately 305 Million Thai Baht) in the construction and operation of Transmission Line System to the substation in Vietnam.

“The investment in hydro power projects in Laos and Transmission Line System to Vietnam is the very first step of BCPG to enter into the high economic potential market of CLMV countries. This investment will provide the Company with more opportunities in other potential renewable energy projects in the CLMV countries in the future, which will help reinforce BCPG’s sustainability growth.

“Moreover, the investment in the two hydro power projects in Laos helps balance the diversity of BCPG’s renewable energy technologies and enhances stability of the Company’s revenue throughout the year, as well as a steady dividend payment to shareholders”, said Mr. Bundit.