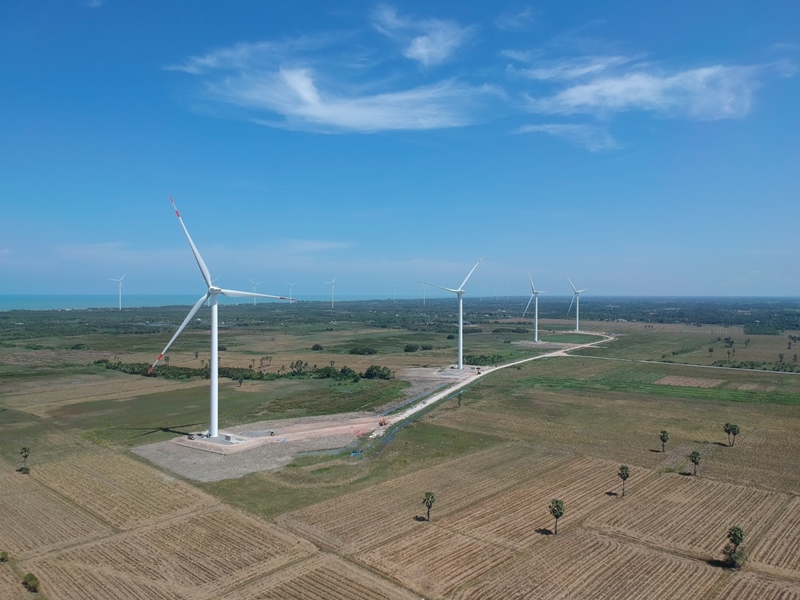 BCPG and its subsidiaries announced their operating results in Q3/2019 with a total net profit of 401 million Baht, a slight decrease compared with Q3/2018 due to an absence of profit recognition from asset transactions occurring in the same period last year.

Mr. Bundit Sapianchai, BCPG President, said that in Q3/2019, BCPG still managed to maintain its recurring net profit compared with the same period previous year. The main contributor was profit from the full-quartered operation of the Company’s green energy projects, wind power plant “Lomligor” and two governmental solar power plants. Also, hydropower plant “Nam San 3A” in Laos has just started its profit recognition since late of September, while there was an increase in share of profit recognized in Q3/2019 from three geothermal power plants in Indonesia. All these factors could substitute for profit from two solar power plants in Japan - Nikaho Project and Nagi Project – which were sold to infrastructure fund in the same period last year.

As of September 2019, the Company could achieve a profit of 1,357 Million Baht, a slight decrease from the previous year due to an absence of asset transactions; still, a 1% increase compared with a recurring net profit of the Company and its subsidiaries from last year.

“Business performance in Q3/2019 was in line with BCPG’s strategy with profit recognition from the full-quartered operation of the wind power plant “Lomligor” in Nakhon Sri Thammarat province and two governmental solar power plants. Besides, we also forged ahead with an investment in hydropower plant in Laos, which has generated revenue since September. The investment in the hydropower plant project was in line with the company's business strategy to expand the renewable electricity energy business and was deemed as diversification for revenue and business opportunity in the future. This would also enhance the stability of the Company’s income, as well as helping balance the diversity of the Company’s renewable energy technologies,” said Mr. Bundit.